How to Beat Hay Fever this Season – Treatment & Prevention

Home > How to Beat Hay Fever this Season – Treatment & Prevention

Hay fever is an allergic reaction to dust or pollen that causes symptoms such as itchiness, watery eyes, and sneezing. It is more common to get hay fever between March and September, especially during humid, warm, and windy weather. The pollen count will be at its highest during these months. Although there is no specific treatment for the condition, at Luxtons Pharmacy we treat hay fever in Exeter by easing its symptoms.

What are the symptoms of hay fever?

– Have chest tightening
– Have shortness of breath
– Cough and wheeze

As opposed to a cold, which usually disappears after one to two weeks, hay fever lasts for weeks or months. 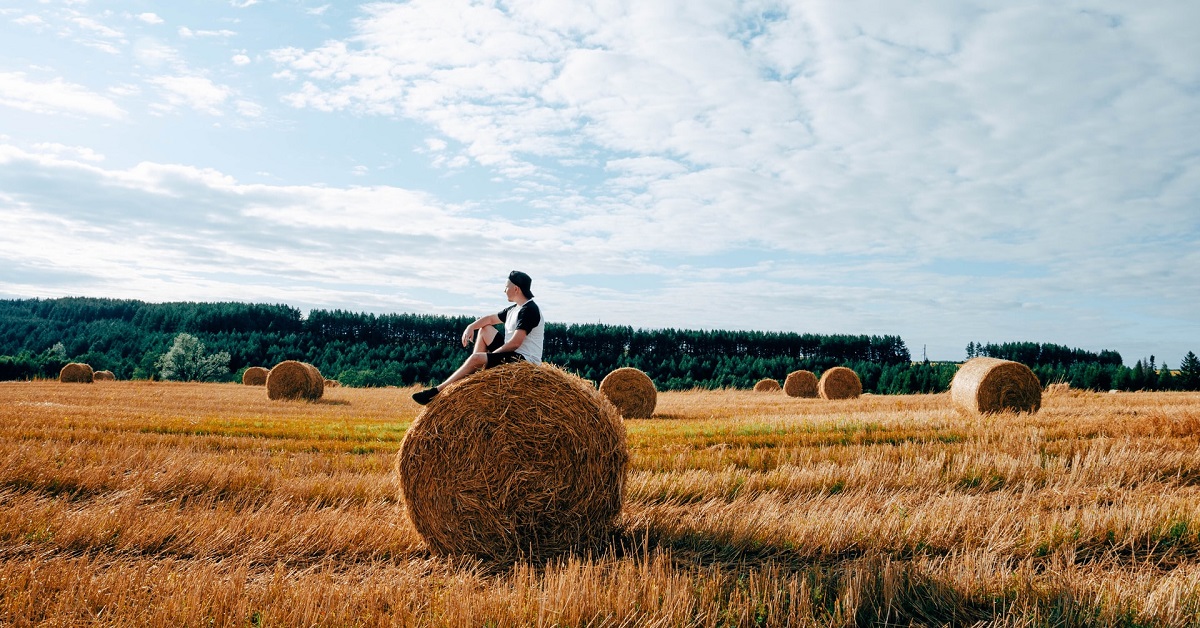 How can I naturally treat hay fever in Exeter?

It is not possible to prevent or cure hay fever at this moment. Nevertheless, there are steps you can take to alleviate your symptoms when the pollen count is high.

How do you prevent hay fever?

Pollen is very tricky to avoid completely. You can, however, ease your symptoms of hay fever by reducing your exposure to the things that cause it.

You can prevent pollen from entering your nasal passages by rubbing a petroleum gel such as Vaseline inside your lower nostrils.

In times of high pollen counts (more than 50), it is safer to stay indoors. Listed below are some tips you can follow to minimise your pollen exposure.

– Keep your house’s windows and doors closed. To keep the sun out and lower the temperature, pull the curtains when it gets too hot.
– Avoid keeping fresh flowers in your house.
– Regularly vacuum, ideally with a machine that contains a high-efficiency particle arresting (HEPA) filter.
– Make sure to damp dust regularly. Wet cloths will collect dust and prevent pollen from being spread when they are used as a dusting cloth instead of a dry one.
– Make sure your pet is regularly washed to remove any pollen from its fur if it comes in from outside.
– Keep your house smoke-free by not smoking or letting others smoke there. Smoke will irritate your nose, throat, eyes, and airways, which will worsen your symptoms.
– Try not to dry clothes outside if at all possible. This will prevent pollen from entering your home. 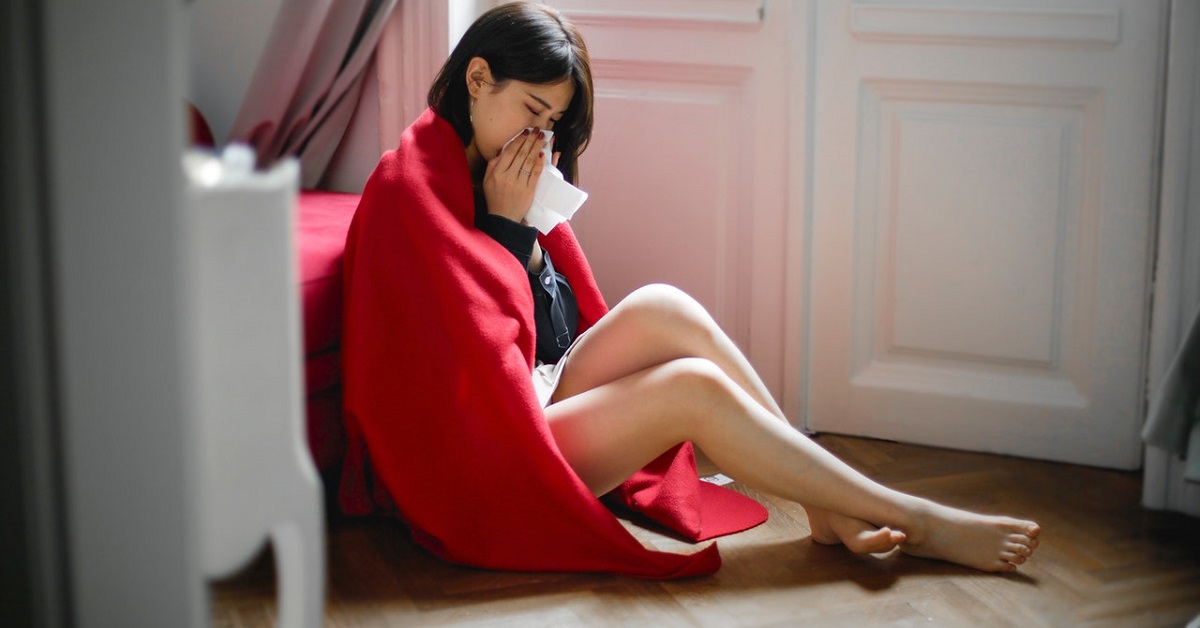 How to avoid pollen outside & treat hay fever in Exeter

Here are tips to minimise pollen exposure if you have to go outside or while you’re travelling:

– Do not cut grass, play in grassy areas, or camp – especially early in the morning, late in the evening, and at night, when the pollen count is at its peak.
– Avoid getting pollen in your eyes by wearing wrap-around sunglasses.
– You should remove dust and pollen from your body by taking a shower and changing your clothes after being outdoors.
– Make sure the car windows are closed and install a pollen filter in your car.

Learn how to travel safely with allergies in our previous blog post here:

What is the most effective way to treat hay fever in Exeter?

Hay fever is currently not curable, but most people can alleviate symptoms with treatment, at least to some degree.

It is best to avoid exposure to pollen in order to prevent hay fever. Despite this, it can be hard to avoid pollen, especially if you like to spend a lot of time outdoors in the summer.

Over-the-counter medications can often be used to control hay fever. In the event that your symptoms worsen, your pharmacist may recommend prescription medication.

Visit us today for more information, advice and treatment for hay fever.

This blog post was written on behalf of Luxtons Pharmacy by Pharmacy Mentor.

Get an appointment at a time to suit you